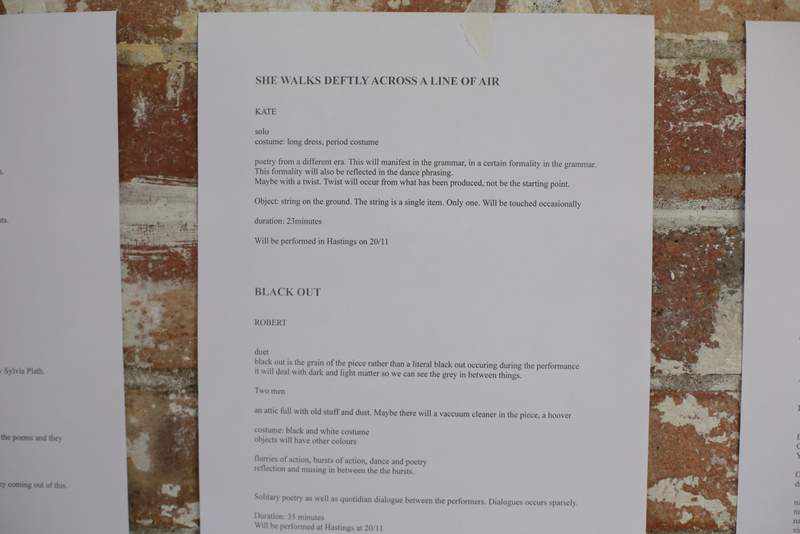 a pre-written text, written by Bence

a dialogue or monologue

the subject of the text: philosophy of trying to reach beauty in life. When the object of desire is beauty, what does one do to get it.

A philosophical deconstruction of beauty, how this is present in reality, how we seek it, how we deal with it.

This text will serve as a context for the piece, as a container that houses the piece as well as it being memorised and spoken during the piece.

The audience will receive the text through melody.

Object on stage: white paint in a box

Movement: something that is already made like a folk dance or like aerobics. The movement is constant as if the piece itself tires out the dancer physically. Physically the performer is so involved in what he does that he gets to a state that evolves naturally

Première is in January, first showing 6 or 7 august

ALMANAC OF THE LIVING

Earth as seen from a satellite

Yellow, but not in the costume.

Object/decor: yellow ribbon or thread moveable by the performer

dragging over the floor, glossy and thin

narrative: cut up with returning fragments

narrator: character changes depending in which female ancestor visits

ALL I CAN THINK OF IS AAVA

Open sea where you can’t see land, only water

Programm note: the explanation of Aava in the dictionary.

Objects will be manipulated. Earth and plants. Different size pots. Hands in earth.

Words will be improvised.

Costume: something one would wear at home when working with earth and plants.

Will play in London and in Finland. First performance Hastings 20/11

Inspiration comes from the two poems in the title. One by Kavafy. The other by Sylvia Plath.

Piece will be performed in two chapters with a black out in between.

Using phrases or words from the poem randomly. The inspiration comes from the poems and they are allowed to transform into something else.

Dancing: starting from sitting, walking, lying, standing and other choreography coming out of this.

There will be sound, not music. The sound will create shifts.

Peformed at 0T301 in Amsterdam at Hi’s and Lows in December.

SHE WALKS DEFTLY ACROSS A LINE OF AIR

Maybe with a twist. Twist will occur from what has been produced, not be the starting point.

Object: string on the ground. The string is a single item. Only one. Will be touched occasionally

Will be performed in Hastings on 20/11

it will deal with dark and light matter so we can see the grey in between things.

an attic full with old stuff and dust. Maybe there will a vaccuum cleaner in the piece, a hoover

objects will have other colours

reflection and musing in between the the bursts.

Solitary poetry as well as quotidian dialogue between the performers. Dialogues occurs sparsely.

Will be performed at Hastings at 20/11 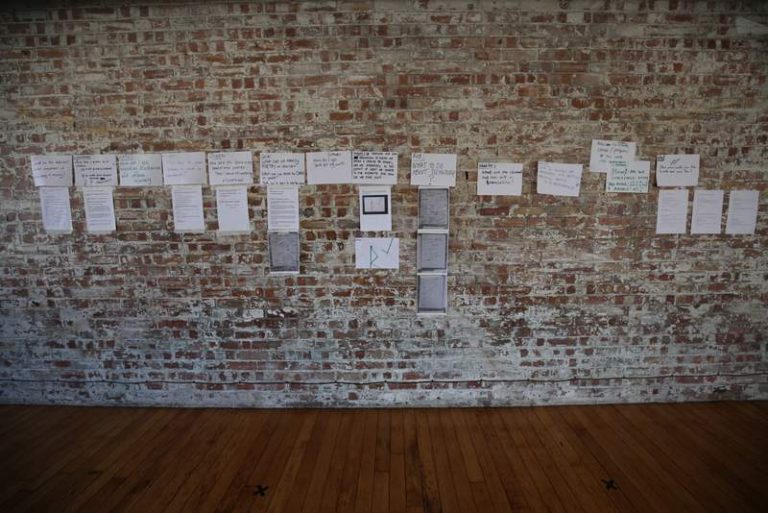 Evening News: Evening News from OS Poetry and Dance The most important priority that emerged from today for those who felt they could share… Discovering the principal with instant composition. Rethinking relationship to words on a page.   Remain open and fully invested in what you’re doing here rather than thinking of outcomes or what you... 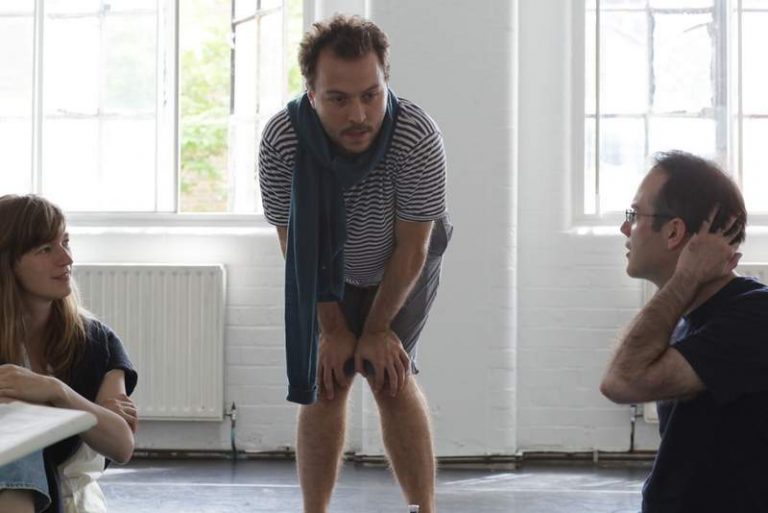 Topic: How does a poem remain a poem in movement? Topic champion: Scott Those who assisted (in order of appearance): Manou, Billie, Antonio, Maria, Rob Topics we spoke about: -Words on paper versus words in space (memorisation vs page) -Set words versus instantly composed words -Improvisation vs instant composition vs live-editing -A performance being contained... 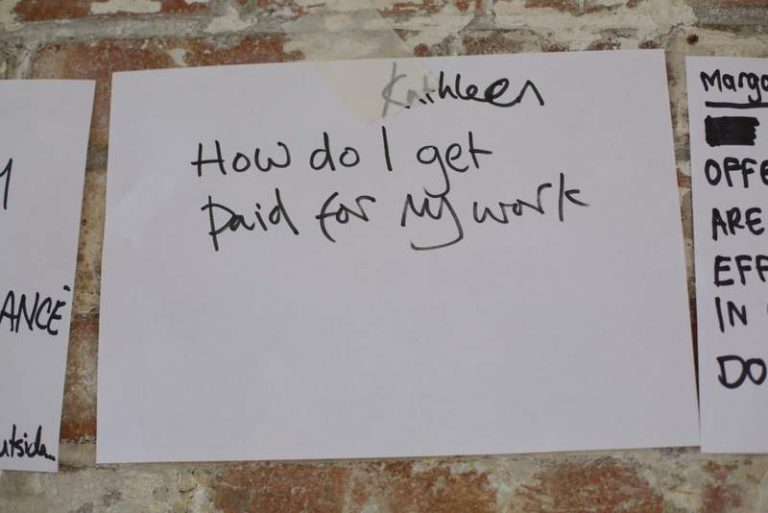 Topic: How do I get paid for my work Topic leader: Kathleen Downie Other people who attended: Delphine – came at the start and mostly we talked alone. Later Suzanne, Billie Hanne and someone else whos name I didn’t catch came. Its about having an external reason/energy/context to make work. For the world to receive... 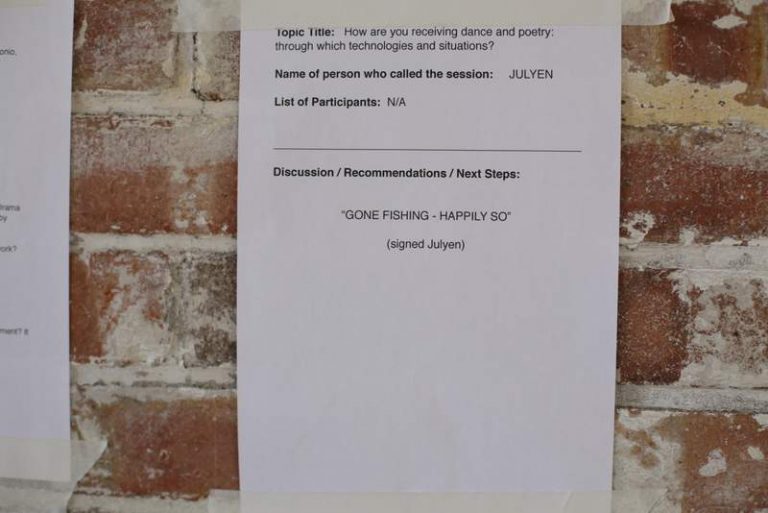 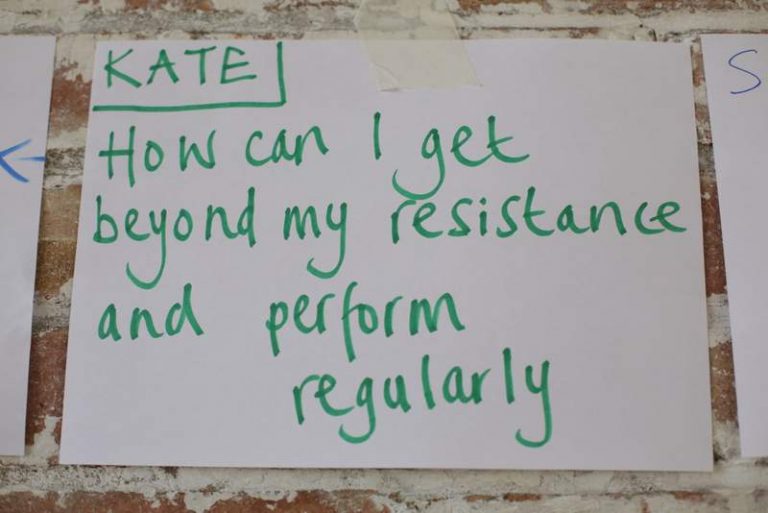 Remember the first time you went to a show and saw your favorite band. You wore their shirt, and sang every word. You didn’t know anything about scene, haircuts, or what was cool. All you knew was that this music made you feel different from anyone you shared a locker with. Someone finally understood you. This is what music is about. 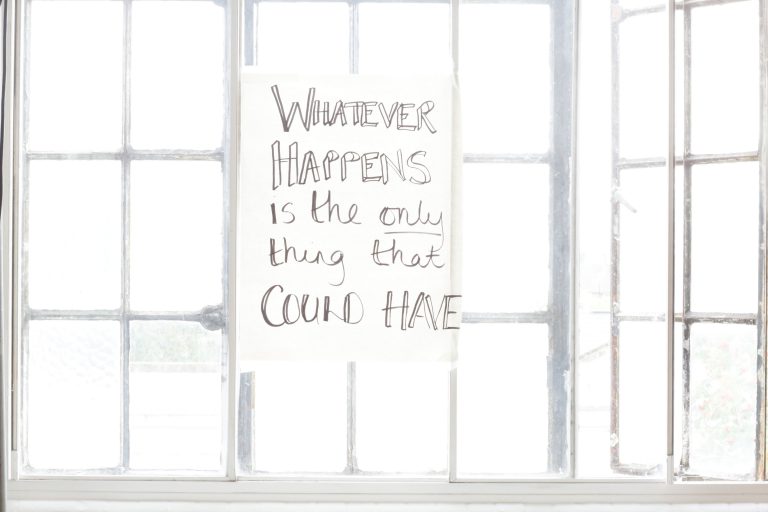