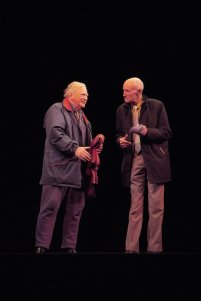 Kristin Fredricksson of Beady Eye and I have been working together on a project which remains in development.  The initial idea sprang from stories from older people, before migrating to a preoccupation with archiving movement.  Once invited to scratch a performance at Margate’s Theatre Royal, Kristin and I decided we would concentrate on using older (over 70) and younger (under 5) participants within a theatre piece. This first scratch would concentrate on the older band.  Kristin and I met in Margate on Sunday 17th January at 10am with one aim: to recruit some older people for a performance at 5pm that day.  We didn’t know whether they’d get fifty people or five.  In the event we got two! Rodney and Bob.  At 4.30pm they showed up.  At 4.45pm we talked through the instructions we would give the two performers from the wings, which were designed to be simple instructions like, moving across the stage, meeting in the middle, waving at the audience, taking off a hat or scarf…and at 5pm they performed.

SEE THE CLIP.  The plan now is to develop the project further with funding from various bodies in the South East. 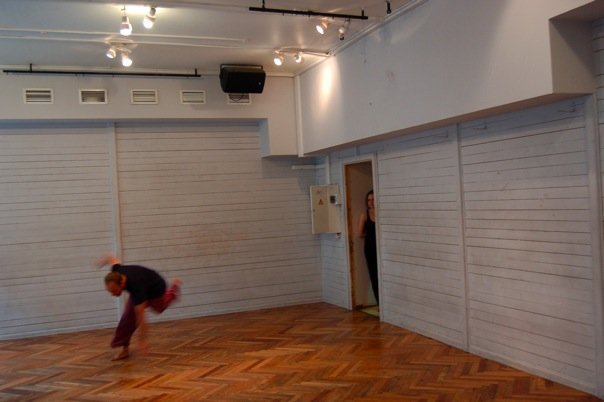 I spent two weeks training at Moscow Art Theatre in late May. The exchange programme between MAT and University of Kent runs each year with up to a dozen students from MAT spending time in the Drama department in Canterbury in early May before an exchange later in the month. Set up by Stanislavski in 1897,… 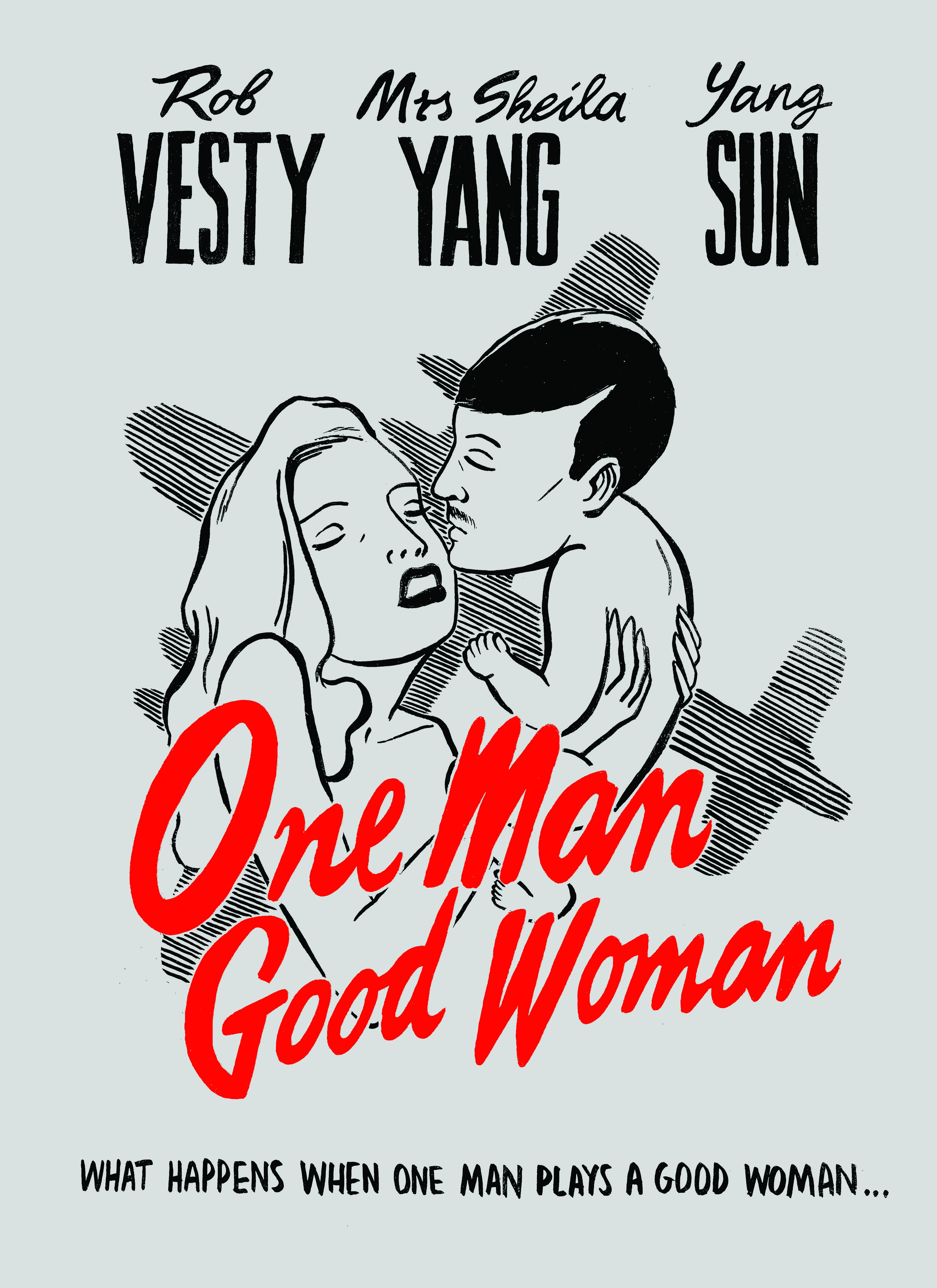 I am making a solo show which not only aims to serve as practice in order to research the application of Brecht’s concept of Gestus but also tells the story of one good woman turned sour by the memory of one man. It is has a Hollywood frame, circa 1940s and uses Brecht’s The Good… 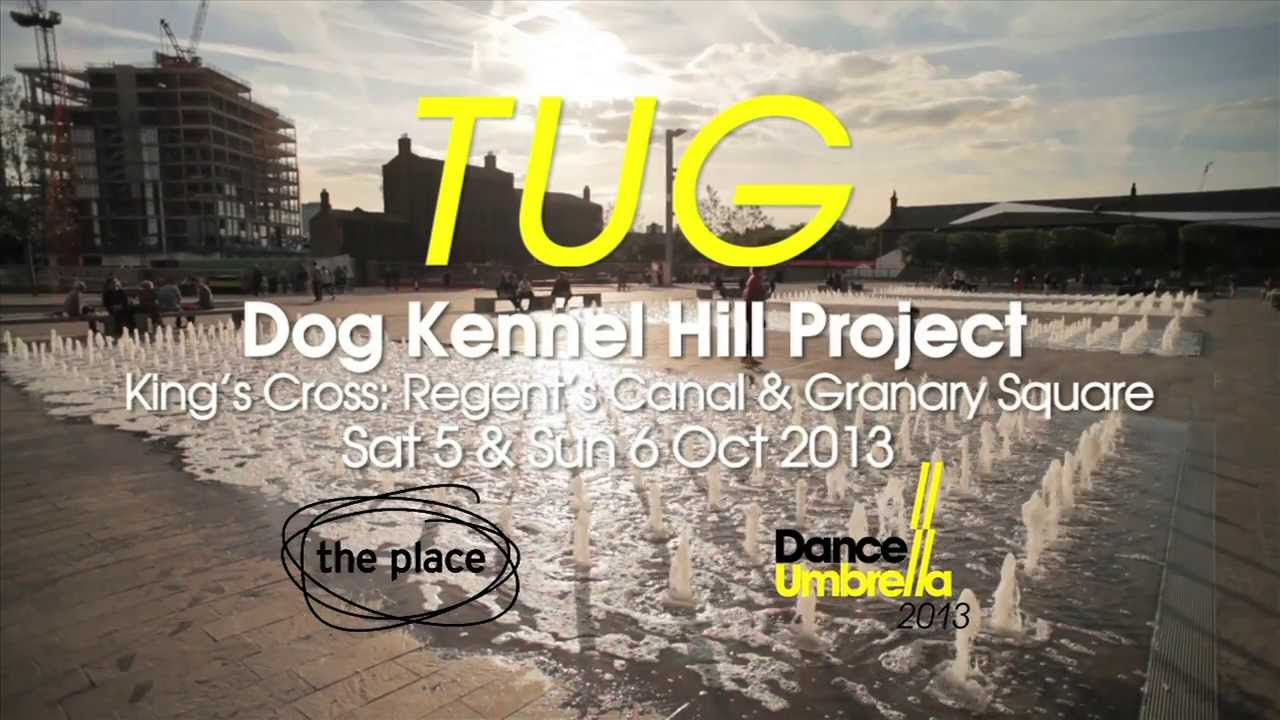 Even when a character behaves by contradictions that’s only because nobody can be identically the same at two unidentical moments.  Changes in his exterior continually lead to an inner reshuffling.  The continuity of the ego is a myth.  A man is an atom that perpetually breaks up and forms anew.  We have to show things… 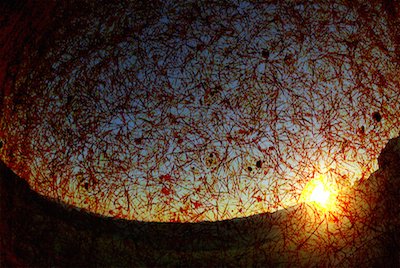